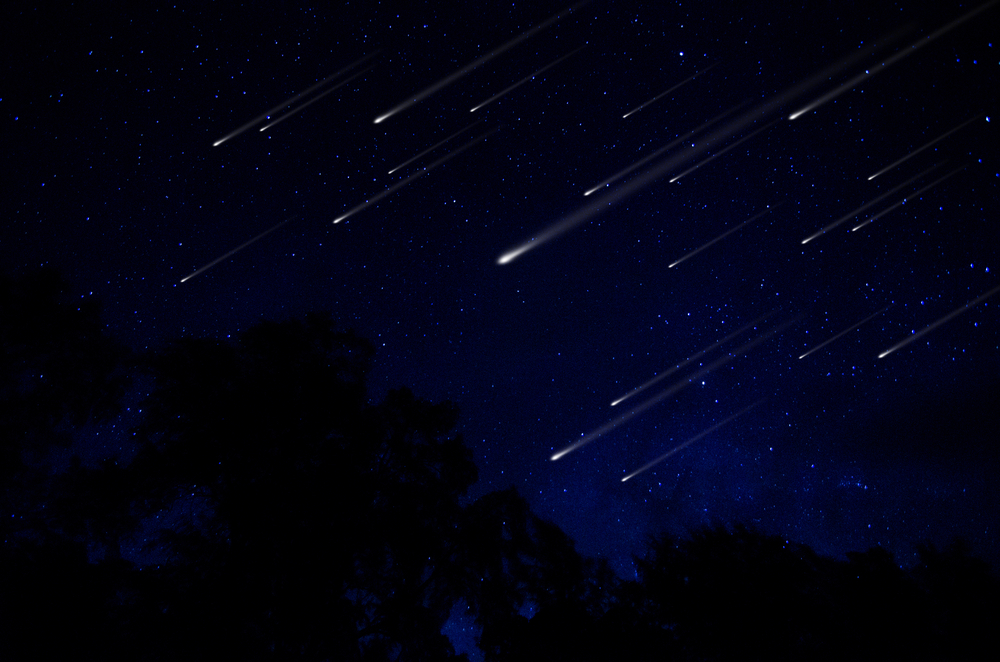 The Perseid meteor shower is considered one of the biggest astronomical events, and it is visible during the month of August every year. There is a reason why this meteor shower is so special: nearly 80 meteors enter the earth’s orbit every hour. That’s a lot of meteors!

Also, you don’t need any type of special equipment to witness this celestial event.

The largest object known to repeatedly pass by our beloved planet earth is Comet Swift-Tuttle. This 16 miles-wide comet last passed us in 1992 (during its orbit around the sun) and the next time we see it will be in 2126.

In the meanwhile, since earth passes through debris and dust left behind by this comet, it causes the Perseid meteor shower every year. So, when you’re watching this meteor shower, you are actually seeing the pieces of that debris heat up as it enters our atmosphere and burn up in huge balls of flame.

The debris is usually known as meteoroids but as soon as it enters the atmosphere of earth, it’s called meteors. If any piece of this debris makes it all the way to earth without bursting into flames, it is known as a meteorite.

Where to See the Perseid Meteor Shower in Florida?

The best way to see the Perseid meteors is to go to the darkest possible location and look at the sky as your eyes adjust to the dark.

If you want to watch the meteor shower from the best vantage point, which is under a dark open sky, we suggest that you book a bioluminescent kayaking tour from August 11th to August 13th. We will take you out to the open water at the Haulover Canal, which is the best place to observe the meteors in Central Florida!

You can enjoy the stunning event from one of our clear (see-through) kayaks, which will help you see each stroke of the paddle cause bright ripples in the water.

Bioluminescence in itself is an astounding phenomenon where tiny organisms (dinoflagellates) move in the water and create a glimmering effect. You can see millions of colorful fish, including dolphins and manatees, underwater in the glow produced by these tiny dinoflagellates.

Your paddle will also glow as you maneuver the water, and the natural flow of water will illuminate every little flora and fauna underneath.

Now imagine having a view like that under you while the sky is getting lit with shooting stars! There are only a handful of places in the world where you can kayak on the bioluminescent waters while watching a meteor shower – and, fortunately, Florida is one of them!

If you live in Florida, the Perseid meteor shower will only be visible for 3 nights from August 11th to August 13th so don’t wait up! Book your special Perseid Meteor Shower plus Bioluminescent Kayaking tour today! 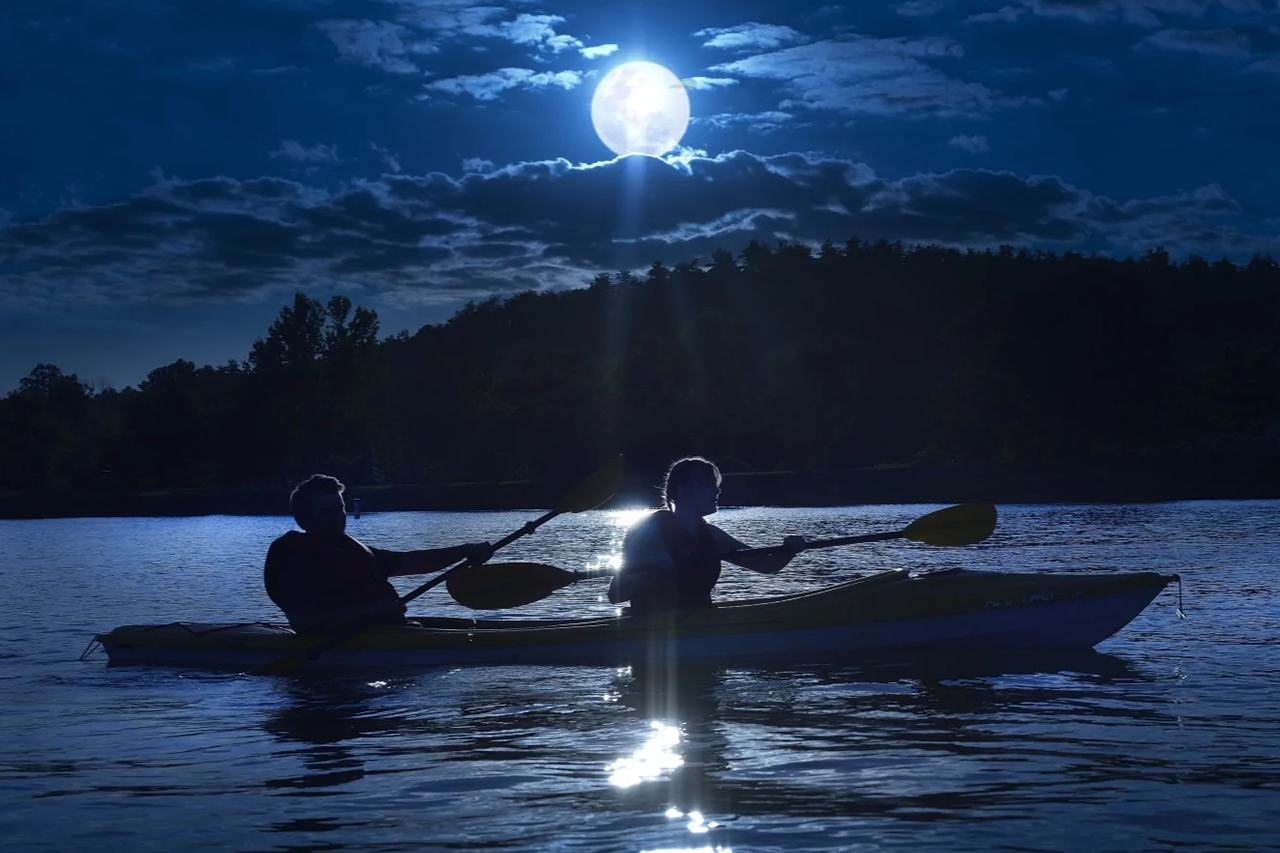